The Ocean is not Japan's Dumpsite

In March 2011, 3 nuclear reactors at the Fukushima plant suffered meltdowns in the wake of an earthquake and tsunami. Molten fuel debris burned through steel containment vessels and into the concrete bases of the reactor buildings. Ever since, the facilities have pumped water through the ruins to prevent the debris from overheating and causing further damage. They have also collected all the contaminated water and it now fills more than 1000 steel tanks crammed onto the Fukushima campus.

The destructive legacy of nuclear contamination is still strongly felt throughout our region. States like the Marshall Islands, Maohi Nui (French Polynesia), Australia and Kiribati, were sites of 315 nuclear weapons tests. These have not been effectively remedied or addressed by the nuclear-armed nations of the United States, France and the United Kingdom respectively.
The harmful impacts are still being felt today by our people, manifesting in, among other impacts, debilitating health and intergenerational maladies. Moreover, our islands and waterways are still yet to be effectively environmentally remediated from these tests.

We ask, how can the Japanese government, who has experienced the same brutal experiences of nuclear weapons in both Hiroshima and Nagasaki, wish to further pollute our Pacific with nuclear waste? To us, this irresponsible act of transboundary harm is just the same as waging nuclear war on us as Pacific peoples and our islands.

We stand with Japanese civil society and echo our activist forbearers on this issue in asking if it is safe why not dump “in the moat at the Tokyo Palace?” The Japanese government claims the water is treated and is a necessary step in the Fukushima plant’s decommissioning, but we know that not all radioactive agents including tritium have been removed. The water remains
contaminated and will no doubt cause irreversible and catastrophic humanitarian and environmental harm to the Pacific.
We urge the Japanese government to respect our Pacific in the United Nations Decade of Ocean Science for Sustainable Development (2021-2030) as the economic, spiritual and cultural base of Pacific peoples wellbeing. This threatens not just our people and the Pacific Ocean, but the health and wellbeing of all the planet’s oceans and the people who depend upon them, thus a decision of such adds to the growing deterioration of our ocean’s health.
In acknowledging the Treaty of Rarotonga (1985), we reiterate the commitment of our leaders of the Pacific Island Forum to “a nuclear free Pacific and a nuclear weapons free world, and further reaffirmed our determination for a region free of environmental pollution by radioactive wastes and matters.”
​
We call for New Clear Ways:
 For the Government of Japan to hold off on the discharge of the ALPS treated water;
 Consult our Pacific leaders and concerned citizens;
 And conduct an independent expert review that is satisfactory to all our countries. 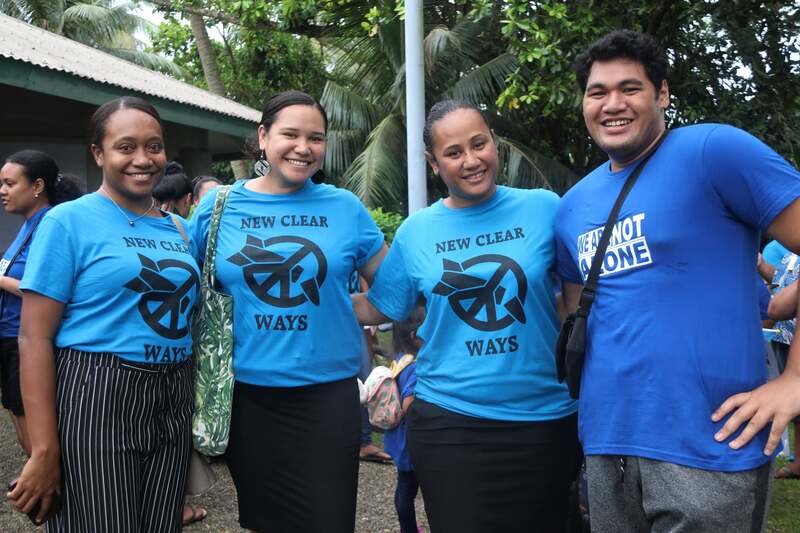 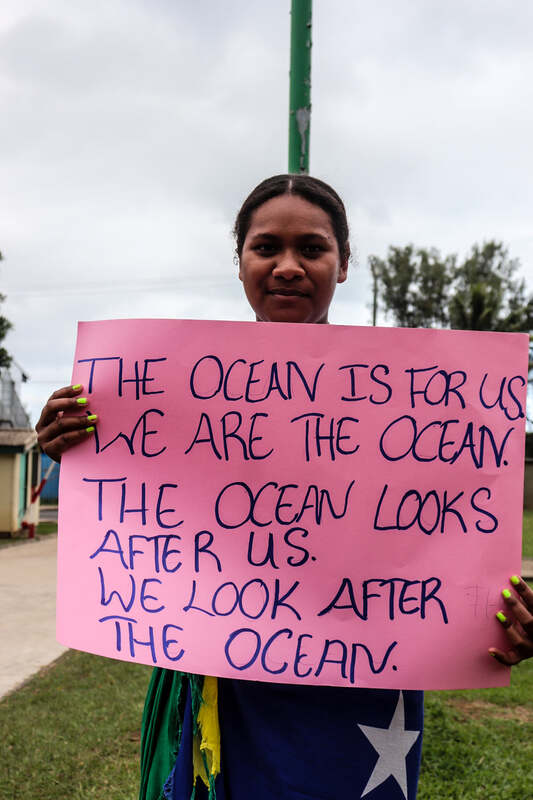 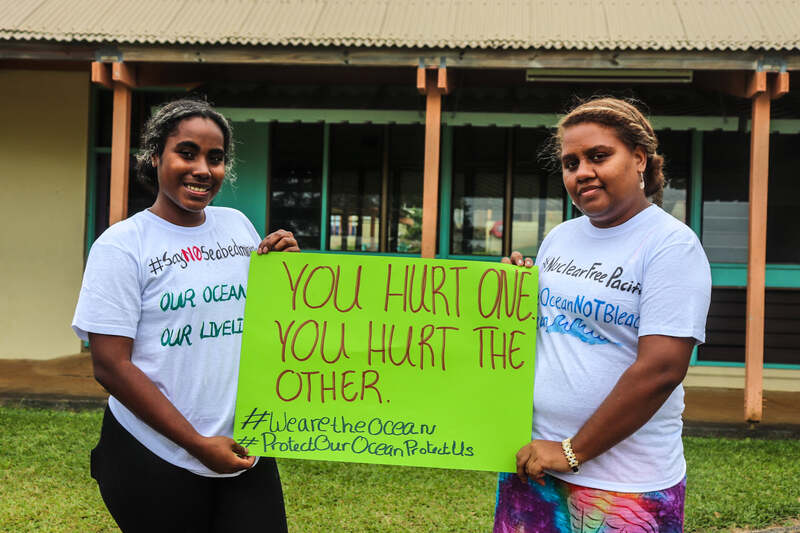